A life of love 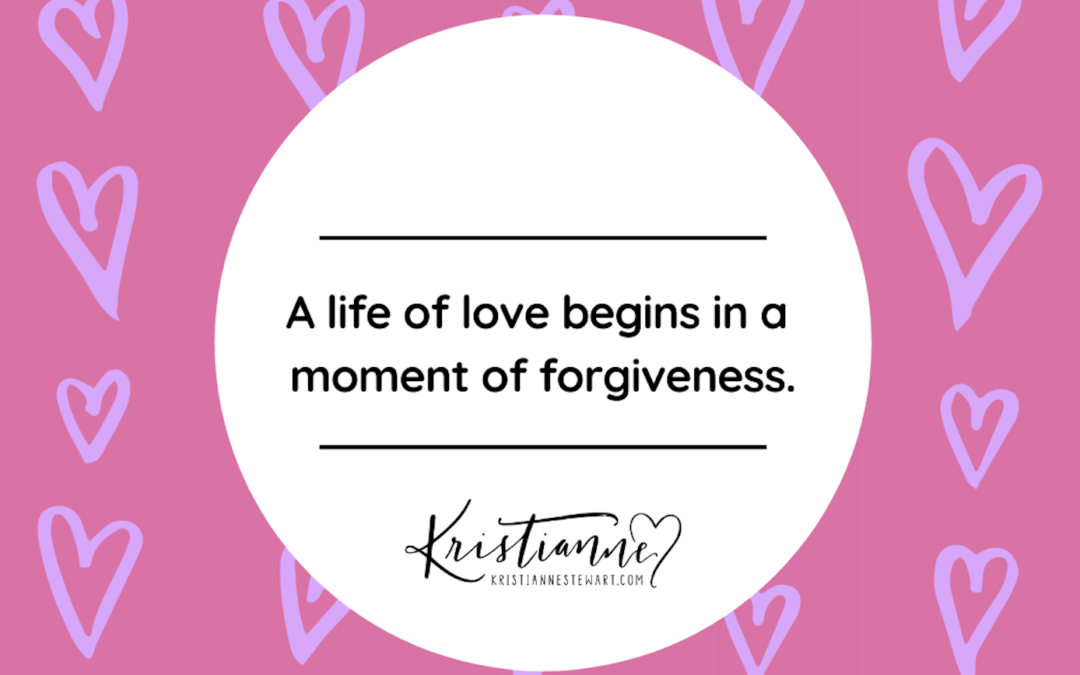 Sarah had a hard life-pregnant and married at fifteen. Divorced, then remarried, two more children, divorced again.  Devastated when her father died-the only man who had shown her unconditional love. Sarah was very close to her two brothers, especially the younger one. So when he married, she wasn’t really happy about sharing him with anyone. Especially with his wife, Kelly.

Kelly’s life was filled with brokenness and poor choices. Kelly envisioned gatherings with her in-laws like a Christian/Norman Rockwell scene. Right? Wrong! Sarah was bitter and tolerated Kelly because of her brother’s child, her only niece. Kelly was just as bitter and not any better. Her tangled heart was full of unforgiveness, just like Sarah’s.

Distance and time didn’t improve their relationship. One day Kelly received a call that she would always remember. That was the day that Sarah’s cancer collided with Kelly’s Christianity, compelling her into action. Kelly picked up the phone and called Sarah. “Sarah, you will never be alone. I’m going to help you.”

They were an unlikely pair in the treatment center. They laughed and they healed together. On a surgery day, Sarah handed Kelly an envelope, “Open During Surgery”. Kelly waited and read a letter filled with love that caused Kelly’s life to change, because there’s no room for unforgiveness in a terminal diagnosis. At Sarah’s funeral they read from her prayer journal.  “Forgive each other. Love each other. it all comes down to that doesn’t it?”

I would ask you to consider this, if you can’t forgive, have you ever really known the eternal blessing of forgiveness? By the way, Sarah’s real name is Sonja, my BEAUTIFUL sister-in-law. And Kelly, that’s me, Kristianne.

I decided that surgery day that I wanted to live a life of love. I found when I quieted myself that I had some deep anger about what happened to me and angry at myself for my own decisions that caused so much pain. That anger would rear up and I learned that when you react in a moment of anger, you’ve lost an opportunity to love. Every day you have should be built with love. I wanted to love like Jesus. Unconditional and grace-filled.

If you’re reading this, know that it’s not only because of cancer. It’s something much greater. Two women chose to forgive each other. There’s excerpt of Sonja’s letter to me in every Compassion Bag delivered in 28 countries and to nearly 9700 women. I read the letter in its entirety only when there’s a promise to forgive someone first. Everyone has someone they need to forgive, even if it’s themselves.

Praying and asking God to call to mind someone I need to forgive. Forgiveness is freeing and allows the power of the Holy Spirit to be released in my life. Everybody has someone they need to forgive, even if it’s themselves.