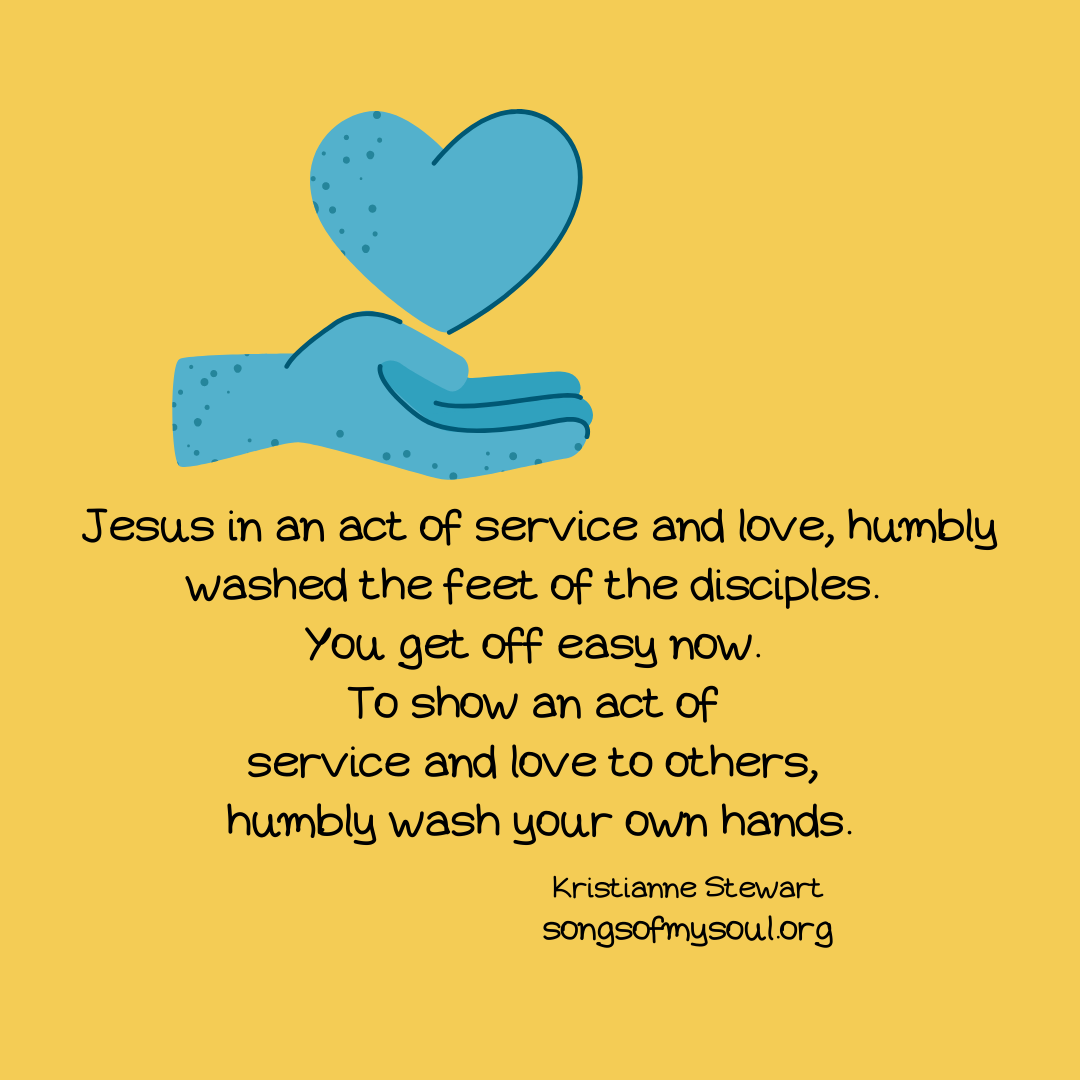 Every morning for years, I sit on my back patio and I’m treated to a symphony of birds, each with a distinct sound and yet they harmonize. A recent hip repair surgery forced me into an early self-isolation long before a stay at home mandate. I’ve become used to the routine as I recover from the blinding physical pain and ease my body and mind from the frenetic pace I’ve been on for seven years. Yes, there were days early one that being alone with my thoughts was liked being housed in a small closet with a mad woman.

On no particular day, as I soaked in the Vitamin D, fearlessly breathing the air free of droplets I discovered that my neighbors have 2 boys. They yell at each other and one smuggles cookies from the pantry and won’t share with his brother. The brothers work it out quickly because I hear sounds of them playing again.

I learned as I collected my mail, that there’s a couple down the street who has cracked the national average and have 3 kids, all of whom were riding bikes. Their knees were flying in unison and get this – they were laughing as they tried to outrace each other. I have never seen them before. No, not the bikes but the kids. They belong to a guy in white crew socks MOWING HIS OWN GRASS because they gave him the biggest wave and dropped their helmets in the driveway.

Love is a curious thing and in our world, we mostly think of eros. You know, the chubby babies with heart tipped arrows and dating apps. I will keep my imagery there. Divine love came walking in the form of a man, Jesus Christ. As the son of a carpenter, Jesus was taught to fashion wood and stone. As the Son of God, he chiseled away at human hearts of stone, shaping souls for eternal glory.

Jesus posed the question to Peter three times, “Do you truly love me?” By the third time, Peter was hurt. How could Jesus ask him three times? Peter said, “You know that I love you.” If Jesus knows all things, why was he asking? He certainly wasn’t asking Peter because He didn’t know. He was relentless in His questioning not for Peter to affirm his love, but for Peter to decide how he was going to love. Would he love others like Christ, with agape love?

During Lent, we reflect on the impending death, burial and resurrection of Christ. Three nails repurposed to show God’s love for humanity. On the night before Jesus’ death march began, during a Passover meal he kneeled before the disciples. He poured water into a basin and began washing his disciples’ feet, drying them with a towel wrapped around him.

Jesus came to Simon Peter, (yep, same disciple who didn’t quite understand the love questioning) who said to him, “Lord, are you going to wash my feet?”

Jesus replied, “You do not realize now what I am doing, but later you will understand.” Peter protested even more until finally Jesus answered, “Unless I wash you, you have no part with me.”

What if quarantining and social distancing brought us all closer together? Jesus asked Peter and asks us today. “How are you going to love?” Praying for everyone’s love to be a beautiful expression of humanity.